DJ’s / Who were they, where are they now?

The Dean of Disco 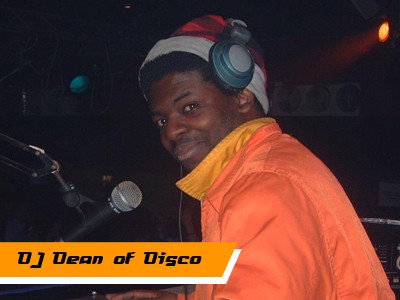 Original Stardust DJ and a graduate from Hallam University’s Stage Services team. A stalwart of the Sheffield clubbing scene, Dean has had residencies at Hallam’s old Saturday night Sheff 1, 70s Disco Night Hot Pants at the City Hall Ballroom and he continues to this day at The Leadmill’s Monday  night event, Shag.

Dean is arguably known as much for his catchphrases as his DJing. “You’ve always been my favourite” and “as seen on Channel 4” never fail to pop up if he has a microphone, or a pint, in his hand. A fountain of pop trivia and always up for showing people the moves to Rasputin, he is still very much the Dean Of Disco. 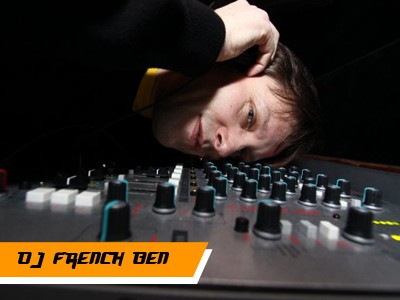 Along with Dean, Ben (yes, he really is French) was the other original Stardust DJ. With his personal taste of 70s Glam Rock and his extensive 70s/80s pop knowledge, Ben was an ideal choice to launch the new night. Also a musician, he plays guitar in long running alternative power-pop band Salvation and has been involved with more dance orientated music in a series of mixes and club releases.

Leeds based, Ben has DJ’d extensively throughout the north of England with long running residencies in Liverpool, Leeds and Sheffield. As well as Stardust, Ben has anchored nights such as Sheffield University’s Pop Tarts in the 00s, Top of Dee Pops at The Music Factory and currently hosts the second room at the Academy’s Propaganda night. 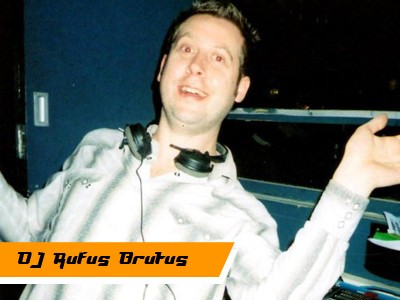 After joining the Entertainments Committee at Hallam University, it didn’t take long for Guesty to talk his way onto the DJ roster at Stardust.

As (possibly) the first man in Sheffield with a mobile phone and with his South London charm, here was a man on a mission to not only play records by his heroes but to find a way of meeting and working with them. After leaving Sheffield in the late 1990s he began to work his way up the pop music PR ladder. He now has his own PR company and has worked with artistes ranging from Dolly Parton to Deep Purple 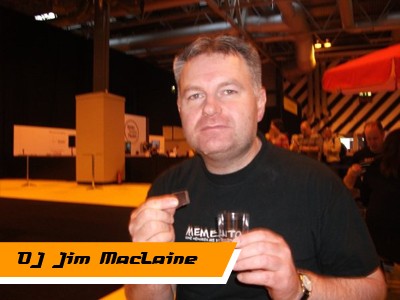 Jim MacLaine started his Sheffield DJ career in the modest surroundings of Forgers Bar at Hallam University’s Collegiate Campus. Every Thursday night Jim would DJ whilst adding Quizzes, Caption Competitions and even Bingo to the mix for the Forgers regulars.

In 1995 Jim made the move to Stardust at the NMB and continued DJing at Stardust until its demise in 2006. After Stardust, Jim continued DJing at new Hallam nights Flirt and Pounded whilst also hosting a regular tea-time Friday Quiz, as Hallam Union took up residence in The Hubs. Jim has also been resident DJ in the 50s/60s/70s room at Sheffield University’s Pop Tarts night since 1998. Away from DJing, Jim is one of the founders of new website My Party Venue, a website for anyone in Sheffield looking for their own party venue.

Connect with Jim via My Party Venue 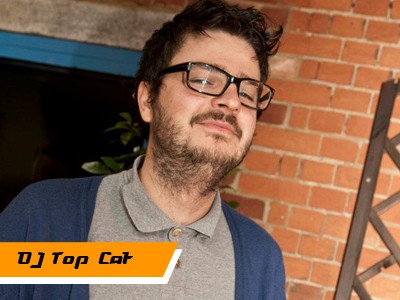 A real music lover, Simon joined the illustrious Stardust DJ line up in 1998. Another product of the Entertainment Committee at Hallam he was also also editor of student magazine S-Press and a serving member of the sabbatical team.

Although he had a personal musical leaning more towards breaks and beats, a fondness for George Harrison’s “Got My Mind Set On You” immediately connected him to the Stardust crowd. After stints also DJing at Unit and The Leadmill, he left Sheffield and jumped into the PR industry. Fast forward 10 years and Simon is now his own boss, delivering organic Fruit and Veg to the great and the good of North London whilst still keeping his hand in with occasional DJ gigs in the capital.

Connect with Simon via his Fruit and Veg Facebook Group 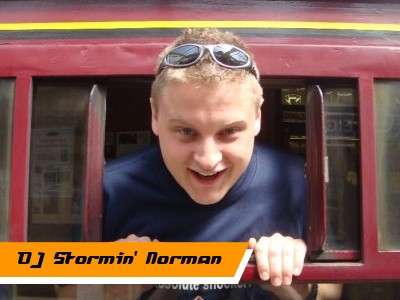 Mark joined Stardust in 2000 to launch a new second room of music for Stardust. The remit was 90’s and modern chart hits. With sweat usually dripping down the walls, the new room took off immediately and was big hit with students.

Today you can find Mark in a classroom as he teaches on the Event Management course at Sheffield Hallam University. Despite finding a far more respectable career path Mark still DJ’s, spinning records at Sheffield University’s Pop Tarts most Saturday nights.

Plucked from the more “towny” pub and club DJ scene, Dave arrived at Stardust aiming to provide a more cutting edge to the now established 90s/00s second room. While only DJing at Stardust for a short time, this was very much a stepping stone to a wealth of nights in Sheffield and the region as a whole.

Dave is now resident DJ in the 2nd room at Sheffield University’s ROAR night on a Wednesday (a request led 90s/00s room) and at Beg, Borrow Steal on Carver Street at the heart of Sheffield’s party scene on a Thursday and Saturday. The music here is more of a Chart / Pop / Party / Dance / Rnb / Dubstep mashup! 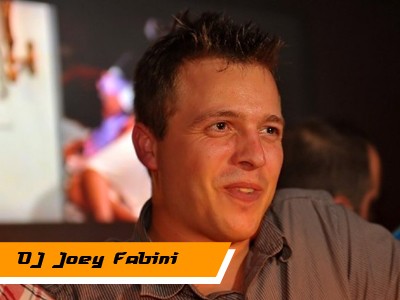 A House DJ at heart, Joey cut his Djing teeth doing many pre-bar events at the Students Union, including Stardust. In the move to the new SU building in 2005 he was promoted to his own room playing dance anthems.

Joey has spent the time since then DJing across the UK and regularly spends the summer months on the Island of Ibiza with multiple residences under his belt.

Check out the old Stardust flyers